Chasing Chase with the Cheapest Ugliest Lens Known to Humankind

Yesterday I hopped outside with the Sony a6000, and one of the cheapest, ugliest lenses in my collection.  The Phoenix (made by Cosina) 100-400 slide zoom lens has such a late 80s-early 90s vibe about it, you feel like making a mix tape and drinking a Zima the moment you use it for the first time.  Definitely a look and feel left over from analogue days.  I think it came out during film, but was still around and being sold in the early digital days.  Haven't seen exact dates of production, but likely mid-1990s through early 2000s.

But, it isn't terrible.  Especially for the price.  This is my 2nd version of this lens.  The first was branded Vivitar and it fell apart after a few days. This one is branded Phoenix and I think this came in a box full of old Minolta stuff that I picked up on CL for $40. I use it and abuse it now, and haven't had any problems.

It isn't fast focussing, it needs lots of light, and did I mention how ugly it looks?  But, it is tolerably sharp, it can hit focus, and the slide zoom is pretty handy when shooting dogs and other moving subjects.  I mostly keep it around as a rainy-day zoom lens.  It needs light, but it can get by on a foggy day, and if it gets waterlogged, I'm sure I can pick up another for $25 on e-bay.  It is an old Minolta/Sony a-mount, so I used the LAEA4 adapter and it found focus most of the time, though not fast enough to track my dog, Chase, when he was barreling toward me.

I've used this to shoot rainy-day bike races and built my own rain cover by taping a garbage bag around the end of the lens.  Worked like a charm. 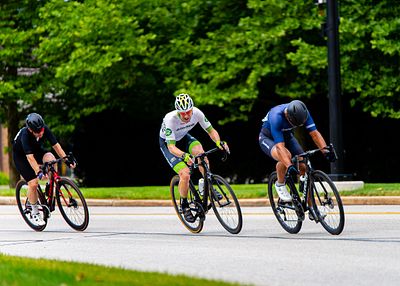 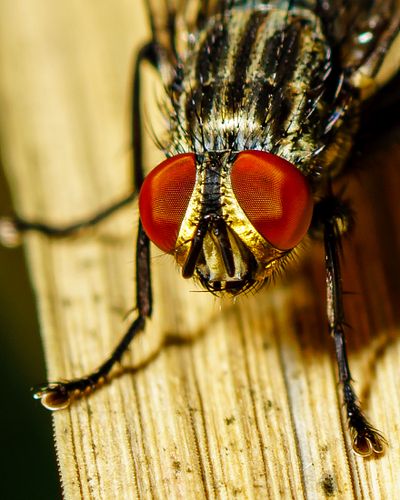 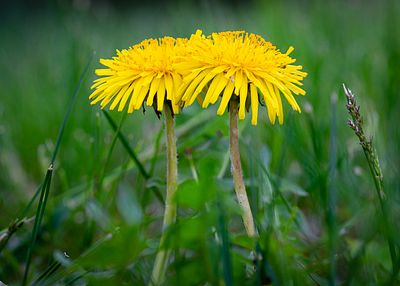